The expanding population in Rock Springs combined with the outdated facilities caused the taxpayers to vote for a new medical office building and cancer treatment center.

The new three-story facility includes general medical office space as well as a linear accelerator, a chemotherapy suite, a dialysis suite, a CT scanner, physical therapy areas, and an outpatient surgery suite. BG’s staff helped the MHSC team obtain their goal of “promoting the health of the people in its service area.” The new medical office building and cancer treatment center allow the small community to be able to provide 90 percent of the radiation and oncology care that may be necessary, a large improvement from the previous 0 percent.

Building owners experienced a smooth turnover process. The MHSC operations and maintenance staff were provided with in-depth training on the new systems allowing the building to run as intended by the design team. BG’s collaborative commissioning approach ensured that all issues were addressed quickly and efficiently, ultimately saving MHSC time and money, all while decreasing stress. 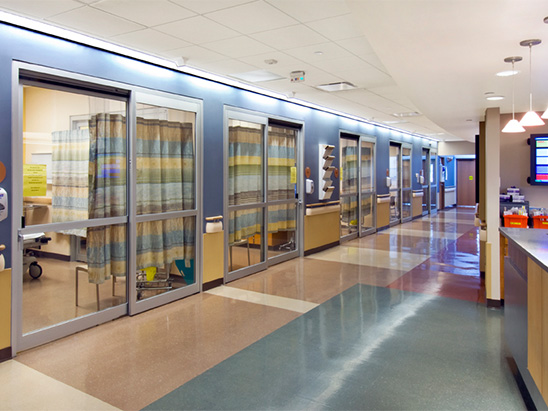 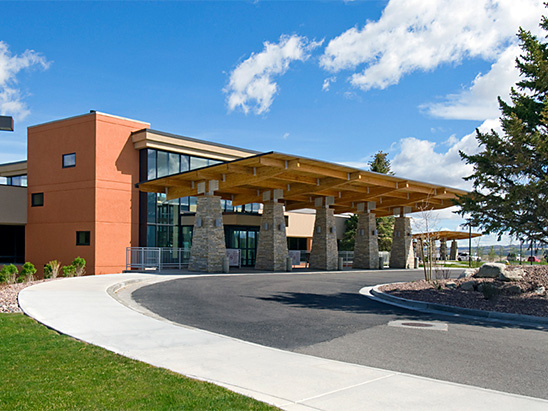 ‹ Mason Morse Return To What We Do Eagle Valley High School ›