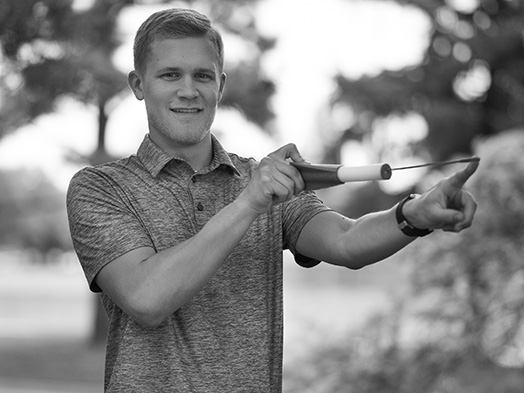 A Sunflower state native, Austin kept true to his heritage and studied mechanical engineering and business administration at the University of Kansas – go Jayhawks! Drawn to engineering for the joy of designing projects people can enjoy for years to come, Austin strives to make the world a better place through sustainable design and solving challenging problems. He is quickly building a professional reputation executing a variety of project tasks while serving in evolving roles across different building types. While he is continuously learning about the various facets of buildings, Austin embraces the hard work and has fun while doing it. 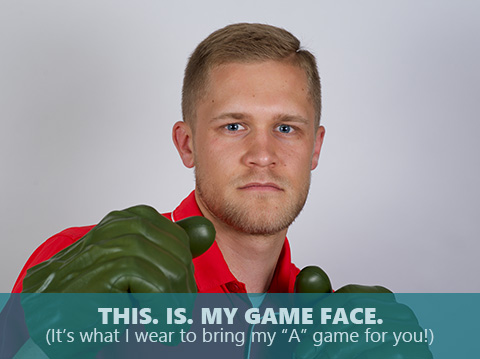 Where in the world is…

Whether it’s lacing up his hiking boots or strapping on the curved edges of a snowboard to make series cuts in the snow of O’ Canada’s largest nation preserve, Austin’s dream place to travel is Banff National Park outside of Calgary. Grab that passport and head north, Mr. Kipp.

Who’s Still In Their Pajamas?

Whether or not he cared for how it ended or what he thought about the poorly placed Starbucks cup, Austin was an avid watcher to see who ultimately sat on the Iron Throne. Re-watching the entire first seven seasons of Game of Thrones prior to answering that question, there’s no doubt that he likely spent a day or two in the same outfit as he wore when he went to bed in the previous night. No judgment from us!

More than a comma killer

Regardless of how and when this combination came into being, Austin embraces the marriage between peanut and chocolate in the joined form of his favorite cereal – Reese’s Puffs. It’s sort of like candy for breakfast!

‹ John King Return To Who We Are Dan Koelliker ›