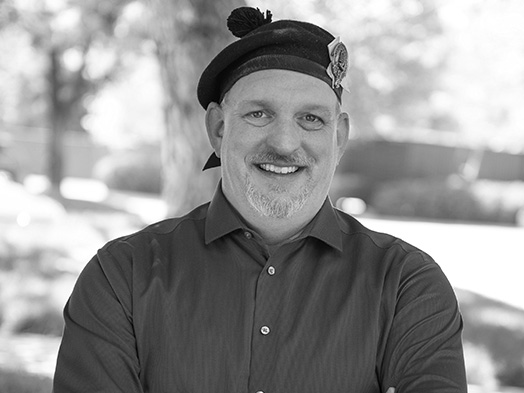 "If it were easy, anybody could do it."

As distinctive as one of his favorite Scotches, Brian brings a uniqueness to BG Buildingworks as an electrical engineer. He was here for many years, departed for a moment, and returned – thankfully – to accentuate BG’s internal team as well as clients and teaming partners. He uses the degree he earned from Penn State to build a fortified base of knowledge to help guide him in overseeing not only BG’s Fort Collins office, but also the electrical and lighting teams for the company. Brian’s incredible attention to detail and ability to transform his electrical expertise into competent and economical design solutions, he marshals his projects to a successful building turnover, energy-savings, and clients getting what they expect and need. 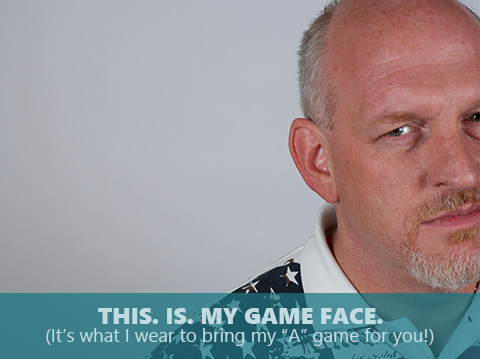 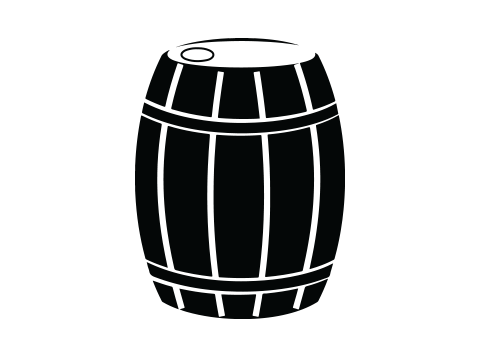 If not an engineer, Brian would have pursued a career in international finance; however, if he were to change jobs at this point in his life, he’d uncork his Scotch knowledge and become a Macallan Ambassador.

Nestled at the foothills of the Blue Ridge Mountains, Brian grew up in Virginia in a small town called Grottoes, which means caves.

With a power of a rabbit’s foot, a four-leaf clover, and a horseshoe, Brian understands the symbolism of each. Although not on the same day, he’s survived being shot at and albeit a wheels’ up landing, a plane crash. Phew.

‹ Amy Reiser Return To Who We Are Emily Royal ›