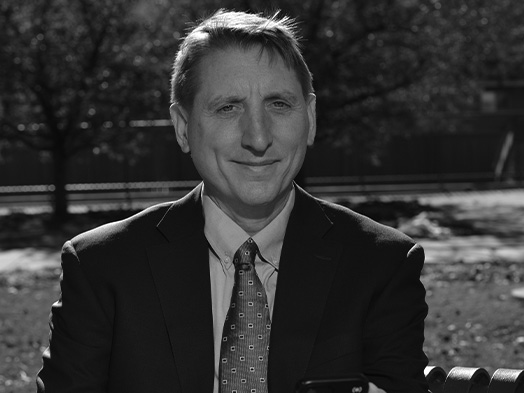 "Be prepared and do a good turn daily."

With sound engineering insight and one who advocates for a strong and refined design process, David is a principal with BG Buildingworks. Unwavering discipline to produce the desired results on each project guides him through the various systems across the different building types he has worked. As he displays an enduring leadership style and poised communication approach, David is not only a valued mentor to those he works with, but also easily instills confidence within his team, clients, and teaming partners. 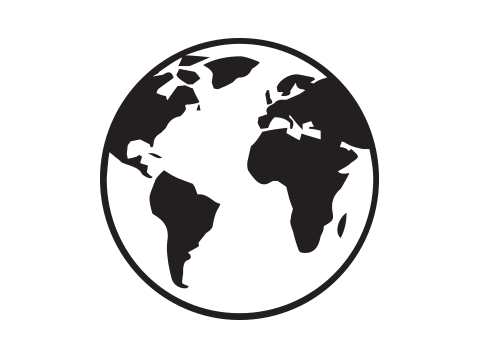 …David? A self-proclaimed military brat and an accomplished world traveler, David has seen and experienced a lot over the course of his life. Other things that leave their mark are his love of the outdoors, and spending time with his family skiing, biking, and camping.

Focusing on developing leadership, character, citizenship, and physical fitness are key tenets shaped by the Boy Scouts. With a more than 100-year history where more than 110 million individuals have participated, David is amongst approximately 2% who achieved the highest rank of Eagle Scout. Honor indeed.

With countless different genres, a plethora of diverse cartoons, a multitude of word balloons, and a legion of fames, young and old, David dubs himself a former comic book nerd. Who knows, maybe there’s still one or two around in an unopened box?

‹ Courtney Lunsford Return To Who We Are Peter Morabito ›