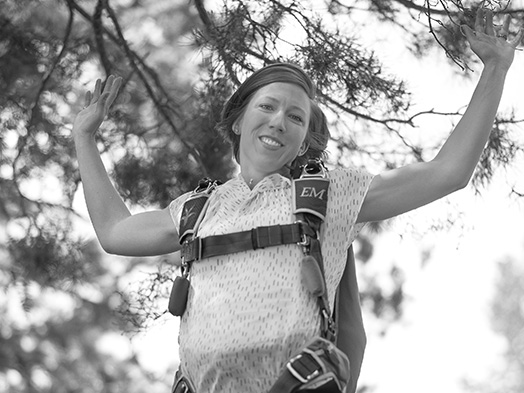 "Life is not about how many breathes you take, but about the moments that take your breath away."

With a driving motivation of achieving a goal when someone tells her she can’t, Emily Royal combines a love of adventure and learning as an electrical engineer at BG Buildingworks. Inspired by unraveling the mysteries of complicated systems in existing buildings through design, Emily relishes solving issues and saving money.

As an experienced project manager, she is often requested by clients to help usher a project through various project milestones. She develops power and lighting designs, performs site surveys, and provides construction administration services, and loves to mentor the next generation of engineer. A Wichita, KS native, Emily enjoys sharing her passion for knowledge with those around her and is currently pursuing her PhD in electrical engineering at Colorado School of Mines. 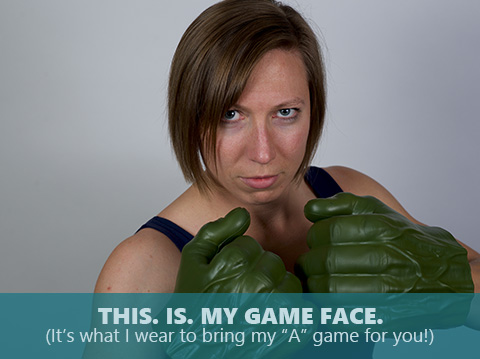 From Point A to Point B

Not only is it her favorite way to move, but Emily also spends countless hours exiting “perfectly good airplanes” – for the fun, the thrill, and in pursuits of various world records. She’s skydived her way into four records (and counting) including skydiving in the largest formation. When she’s not hurling herself from 30,000 feet, Emily is also a mountain ultra-distance runner.

She’s Something to Marvel

Her life’s achievements were many – inventor of the ripcord; first woman to parachute from a plane; first person to jump free-fall; and although not a pilot, one of the few females Early Birds of Aviation members. Born Georgia Ann Thompson, a mere three pounds and therefore nicknamed “Tiny”, joined a traveling carnival and trained in the art of parachute jumping. She would be Tiny Broadwick, an early 20th century fearless daredevil and Emily’s favorite superhero.

Through the presence of Emily’s hobbies of running and skiing, each has inspired her to give back by guiding blind runners in a running group called Achilles as well as teach blind or disable athletes to ski at Ignite Adaptive Sports. What a motivation!

‹ Brian Robertson Return To Who We Are Morgan Royce ›