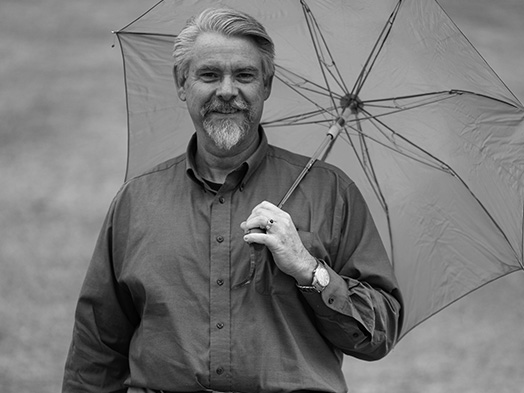 Adorned with headphones delivering good jams, a good workday for Karl consists of determining solutions to issues and drafting time away as an electrical designer at BG Buildingworks. Using what he studied (business and engineering) at Columbia Basin College in Pasco, Washington, easily translates the cool factor of knowing he had a hand in a building that will be used for the next 50-100 years. It’s this look to the future that motivates Karl while remembering the past that helps inform his choices and finding what matters by living in the present. This approach is echoed in his advice to those seeking a career in design, “Pay attention to the engineers you work with, ask questions and listen to the answers, be willing to be wrong, and be patient – it will [all] take time.”

If not a designer, Karl would have pursued the honorable quest to capture the hearts and stomachs of the pizza-loving population. His reason? Because it’s delicious. And with good reason, early renditions looked like flatbread sold by street vendors, today, Americans eat approximately 100 acres of the stuff, every day and even has its own month to celebrate – who’s ready to chow down in October?

Although he was born in Norman, Oklahoma, Karl spent the first five years of his life in Burgdorf, in the Hanover region of Germany. Once he was old enough to start school, he returned stateside and grew up in Washington state. How about them apples?

From the halls of great 80’s flick, resides 1985’s Real Genius and Karl’s favorite Socratic-inspired movie line between main characters, Mitch and Chris Knight, played by Val Kilmer. While Chris sits on a ledge contemplating life, Mitch approaches him and asks, “What are you doing?” to which Chris replies, “Self-realization. I was thinking of the immortal worlds of Socrates, who said, “…I drank what?”

‹ Sarah Newstrom Return To Who We Are Maxime O’Rourke ›