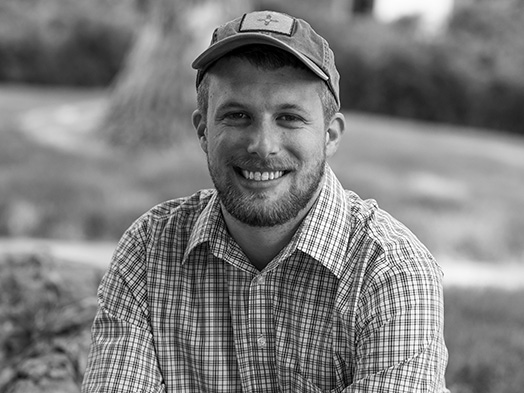 “So you've had a free ride, all this time! Someone's got to take responsibility if the job's going to get done! You think that's easy?”

- Gregory Peck (as Capt. Keith Mallory), The Guns of Navarone

It was a “eureka” moment when Matt found drafting after a few years searching. After studying architectural/engineering drafting, he graduated from Central New Mexico Community College and joined the workforce as a BIM Technician. Drawn to the details and the attention they require, his advice to others seeking to break into drafting is to, “mess around with the software.” Similarly, Matt likes to explore not only the aspects of a program, but also enjoys discovering resolutions to issues online and asking peers on ways to handle different issues. As he balances efficiency with perfection, Matt continuously looks for ways to maximize efficiency, incorporate standards, and improve his work. 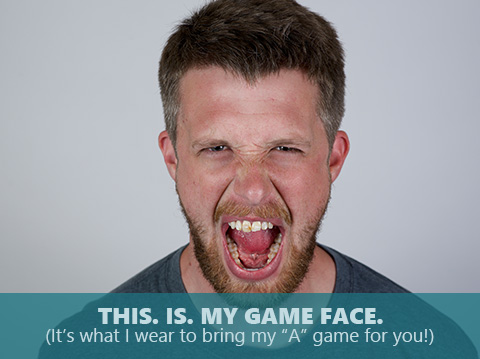 Matt would have been a history teacher if he had not found drafting. Although he says is not as knowledgeable as he could be recalling the fascinating scrolls of history, he finds it wildly entertaining imagining how past events were like and understanding more about firsthand accounts. Who’s got a time turner for Matt?

Setting off into unchartered waters resonates with Matt as he thinks about an era in history he’d like to visit. On the top of the list is joining Meriwether Lewis and William Clark as they set off in the early 1800s to explore the lands west of the Mississippi. He thinks it would have been challenging yet rewarding to trek across an unmapped continent. What an adventure!

It’s a Bird, It’s a Plane…It’s My Superpower

Squarely set as a life-long resident of the desert Southwest, Matt thinks controlling the weather would be cool. With less than 15 inches of annual rainfall in New Mexico alone, living in arid climates makes many wish they could make it rain on command.

‹ Sam Gale Return To Who We Are Kristin Hanna ›