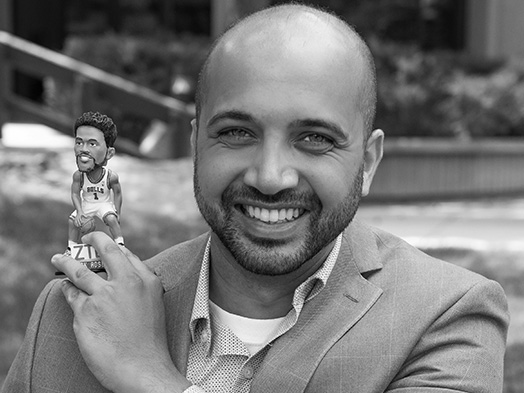 "Life moves pretty fast. If you don't stop and look around once in a while, you just might miss it."

Exceedingly strong technical skill and a charismatic demeanor create a dynamic combination for any project manager whose future is boundless – and as a mechanical engineer, Rahul possesses such a pairing. Due to this style, he is frequently requested by the same clients and teaming partners to lead the technical effort on a multitude of projects across market sectors. Rahul’s depth of knowledge with mechanical systems is a great benefit and it translates easily into him mentoring others for the overall betterment of the team. 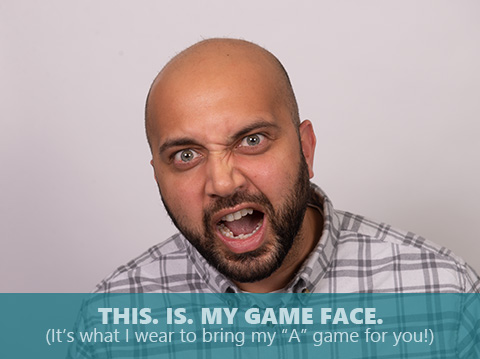 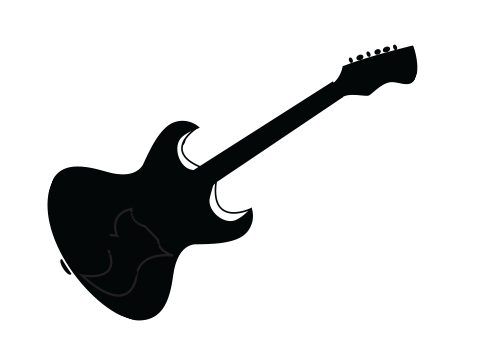 If Rahul was able to hit ‘rewind’, you may likely see him in the kitchen stadium battling against the theme ingredient and claiming the title of ‘Iron Chef’.

One day his name could be up on the marquee along with the like of other great legends such as Les Paul and Jimi Hendrix, who mastered the electric guitar. Until then, keep practicing, Rahul. Keep practicing.

What’s on the Menu?

Speaking of Jimi…Rahul would choose him as a dinner guest (and preferably while Jimi was still alive) because his music was “…raw guts and he was the most prolific and influential musician even though his professional musical career only lasted five years.”

‹ Jorge De La Torre Return To Who We Are Duane Despain ›