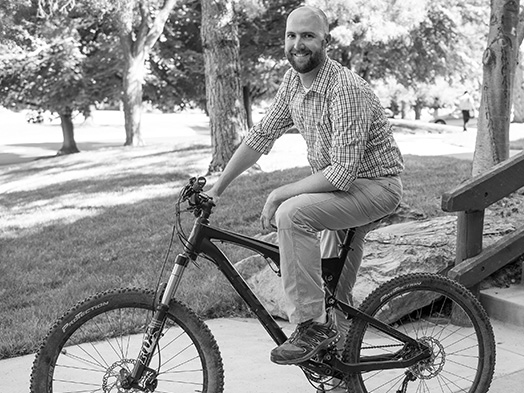 Determining the problem and developing the best solution to client satisfaction, is what fuels Tim’s purpose as an electrical engineer. With his experience across the industry, he focuses on lighting and controls, power distribution, emergency power systems, and system equipment coordination for clients and teaming partners. He taps into his ability to effectively communicate and promotes an integrated teamwork approach on projects. The positive affirmation Tim receives after completing a project lets him know he has helped solve an issue – his continued motivation to do good work. 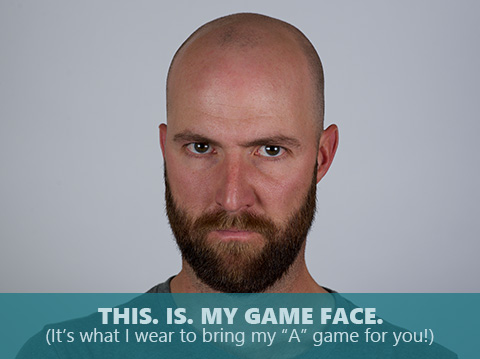 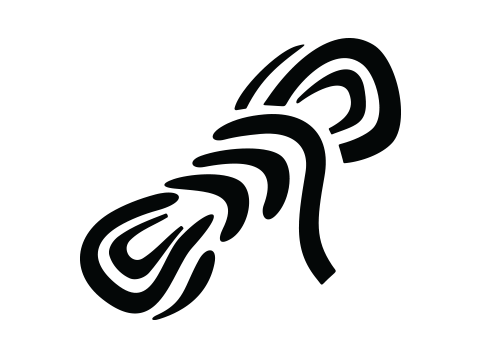 From Point A to Point B

Even though Tim enjoys taking his truck off the beaten path, a favorite way to travel is by mountain bike, which has taken him to some unbelievable places!

If he could do anything other than what he does now, Tim would probably be a broke ski bum instead of a gainfully-employed one.

Tim’s long list of amazing past times are without ranking, but included on the list is exploring by foot, bike, snowboard, rope and harness, packraft, or truck. And when he’s not doing any of those, he still finds time to swing the golf clubs or play discs.

‹ David Lyle Return To Who We Are Peter Morabito ›